Jun 30 Posted by Lisa in Uncategorized 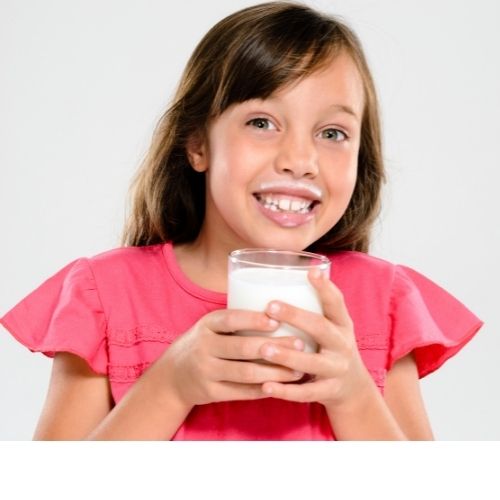 Do you remember the long-running ad campaign for the dairy industry, Got Milk? It's since gone by the wayside as more and more Americans have given up drinking cow's milk for various other drinks.

People may opt to drink a non-dairy milk substitute for a variety of reasons.

Various nut varieties are also used for making non-dairy beverages. Cashew milk is a popular option with a very similar nutrition profile to almond milk. Cashew milk tends to have a thicker consistency than almond milk, making it perfect for adding to lattes or smoothies. Macadamia nuts and hazelnuts are relatively new beverage options with a rich, creamy taste.

There are also grain beverage options that use flax, quinoa, peas, or blends of up to seven grains. Options are sure to continue growing.

Unlike buying cow's milk, non-dairy milk substitutes contain additives such as sugar, thickeners, preservatives, and flavorings to improve flavor, texture, and shelf life. It's essential to check the labels and not make assumptions. Each of these beverages is easy to make at home to avoid additives.