The Origins of Our Christmas Food Traditions 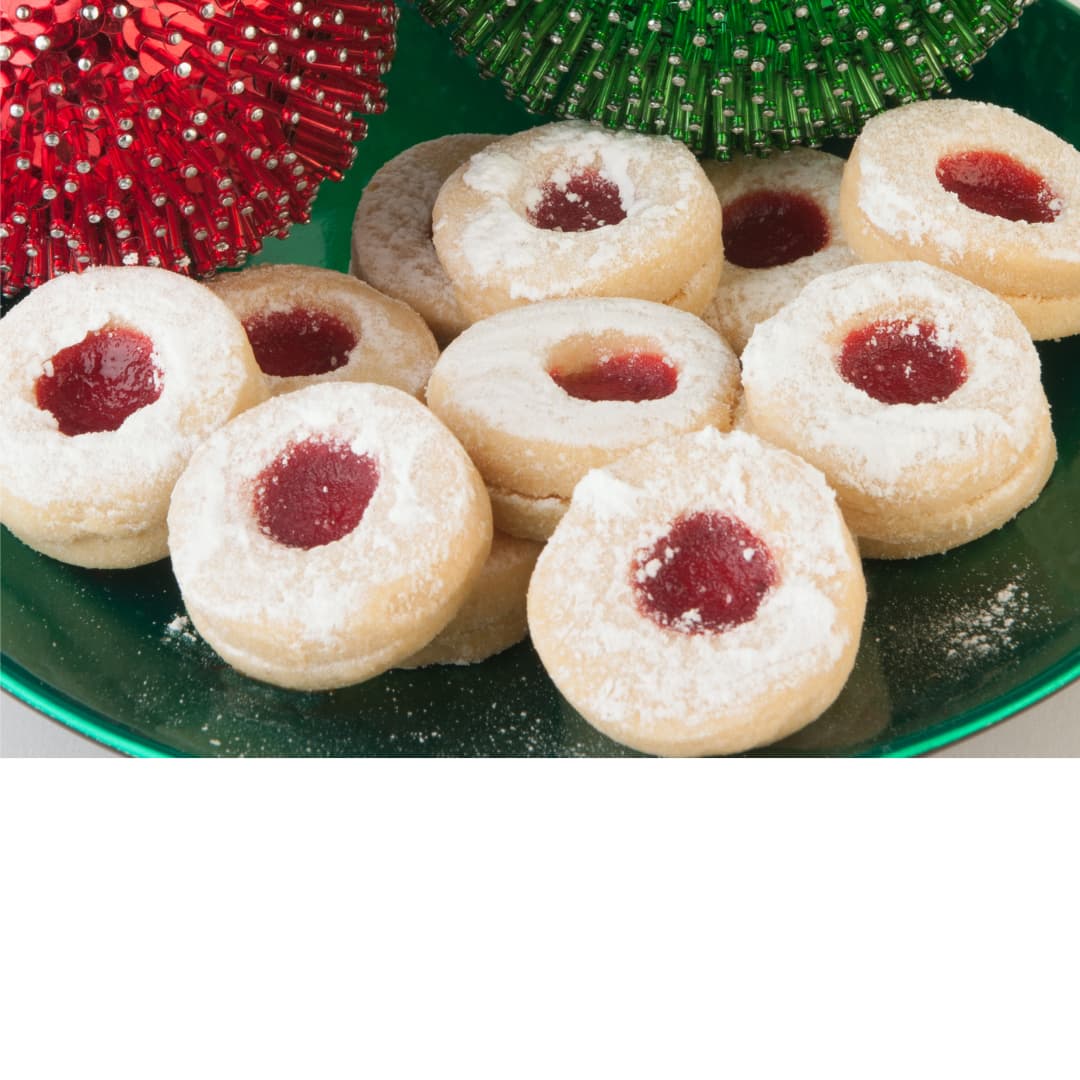 Holidays the world over involve celebrations that include food. A lot of food. Did you ever stop to think about how these traditions started? Some of the stories might surprise you!

The Feast of the Seven Fishes

For example, the feast of the seven fishes is part of the Italian-American Christmas Eve celebration. However, in Italy, there is no such tradition. In ancient times, Christmas Eve was a fasting day requiring the observant to abstain from eating meat until the feast of Christmas Day itself. Hence, the Christmas Eve meal was seafood. This tradition started in the early 1900s when Italian- American families rekindled the practice of eating fish on Christmas Eve to remind them of home.

Why seven fishes? The number seven is connected to Catholic beliefs. For example, creation took seven days, and there are seven sacraments and seven deadly sins. This auspicious number was then used for the number of fishes in an Italian- American dinner.

Italy is a diverse country with 20 regions that didn't all come together as a unified country until 1871. Each of these regions has its own Christmas Eve traditions. Some include fish, and others are pasta dishes which may include meat. However, the one thing every Italian family includes in their Christmas celebration is panettone or pandoro.

Panettone is the Italian version of fruit cake, which has become a Christmas tradition worldwide. Fruit cake has its origins with the Roman armies as they sought to conquer the world and the Christian Crusades. Dense pieces of bread filled with fruit and nuts could sustain a soldier through battles. They were the original energy bars.

The Germans have stollen, Mexicans have Rosca de Reyes or Three Kings Bread, and Scandinavians have julekake. The list goes on and on. Each of these versions had its roots in the middle ages when the upper classes gained access to dried fruits that they saved for holiday baking. Eventually, plum pudding, also known as figgy pudding or Christmas pudding, emerged and is still the Christmas dessert on many English and Irish tables.

In the famous Christmas carol, "We Wish You a Merry Christmas," the carolers request, "Now bring us some figgy pudding." This refers to a 19th-century Victorian practice of English nobles offering the poor carolers a slice of this pudding. This is one theory of how the plum pudding became so intertwined with Christmas.

Here in the U.S., we have fruit cake. And you either love or hate it. As Johnny Carson said, "There is only one fruitcake in the entire world, and people keep passing it around."

Fruit cake came to our shores with British settlers before the Revolution. Unlike many other Christmas breads, it is mostly fruit and nuts with a small amount of dough to hold it all together. One reason it was so popular is that it never goes bad if stored properly. In the late 1800s, it was often a Christmas gift to be given in a metal tin in which it could be stored for months. Before eating it, many people who enjoy fruit cake "feed" it with rum or whiskey. But its detractors joke that fruitcake is made to be passed down through the generations, getting an annual christening of liquor every Christmas before being put away for the following year.

The most popular Christmas food tradition in many households is baking Christmas cookies. Holiday cookies became popular during pagan solstice rituals which came at a time when the harvest was complete, and people prepared their larders for the cold winter months ahead. People shared whatever was in abundance, slaughtered animals, and the beer and wine brewed in the spring were finally ready to drink. With the spread of Christianity during the Middle Ages, Christmas replaced the traditional solstice, but the festive traditions remained.

As trade routes to the east were opened, explorers returned home with new fruit and spices. Cinnamon, ginger, and nutmeg found their way into many desserts, including cookies. Baking ingredients were not cheap, and most people could only afford to bake at Christmas. Baked goods were shared with family and friends and are considered the first form of giving at Christmas time.

The iconic gingerbread man has its roots in 16th Century England, where Queen Elizabeth had them made to represent her favorite courtiers. Cookie cutters were eventually used to create the "men". The Pennsylvania Dutch are credited with bringing cookie cutters to America and decorating their homes with pine branches and gingerbread men as a precursor to the Christmas tree.

Today there are dozens of unique Christmas cookie varieties baked only for the holiday season. Many people continue the tradition of gifting platters of beautiful cookies to family and friends. Santa gets a plate of cookies along with a glass of milk on Christmas Eve, itself a tradition said to have started during the Great Depression when children were encouraged to show gratitude and be generous.

What is your favorite Christmas food tradition?

Baking With Intention
Food Packaging at the Farmer's Market
© 2022 The Business of Food, LLC. All Rights Reserved.