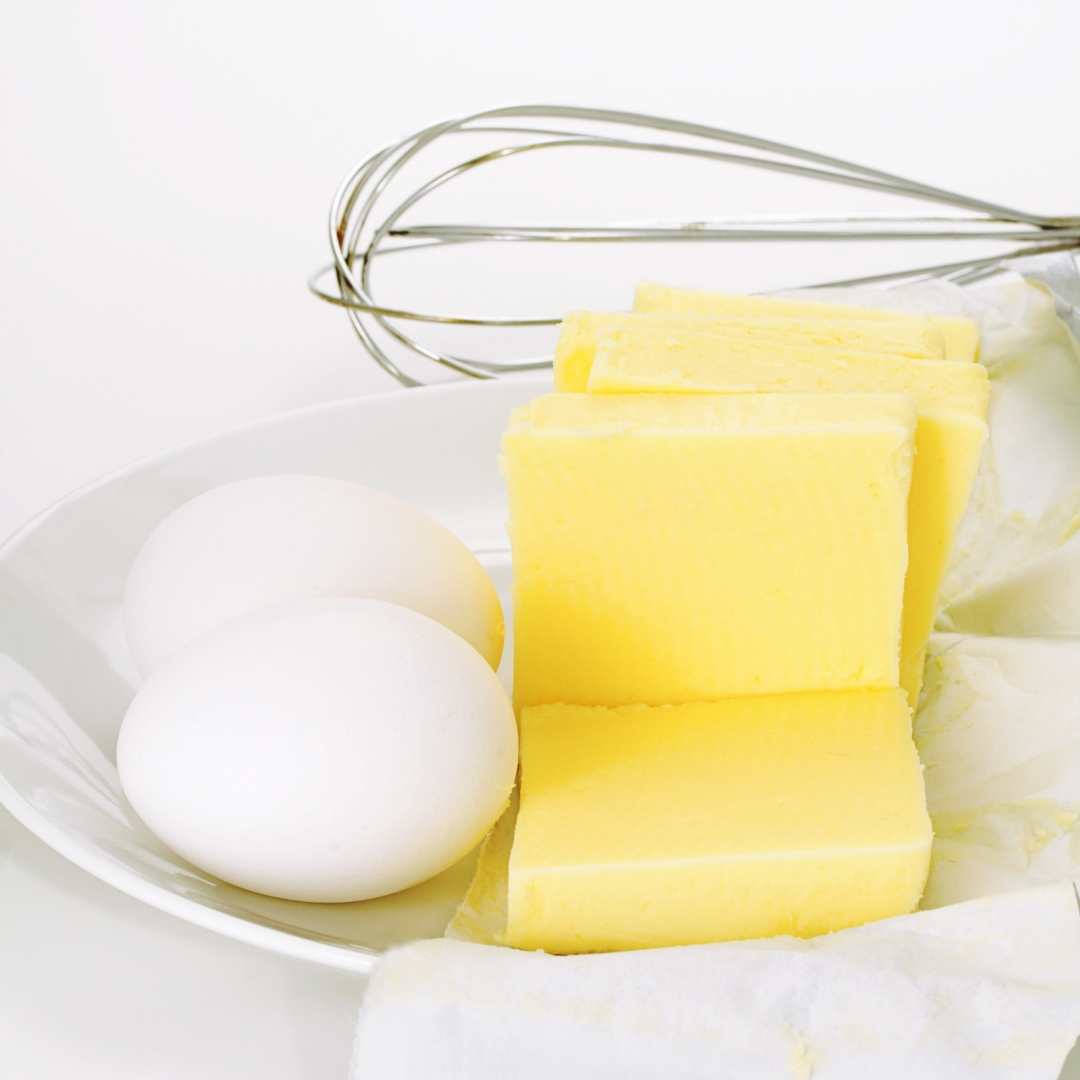 Depending on where you look, the number of people who identify as vegans in the United States is somewhere between one-half of one percent and 3% of the population. It's hard to be exact, but it's safe to say that several million people are on a strict vegan diet in the US, and many millions more are part-time vegans.

People have adopted a vegan lifestyle for a variety of reasons. Some think eating animal products is cruel, others are concerned about the environmental impact of animal agriculture, while some have health issues or simply want to lose weight.

Strict vegans enjoy a nutritious plant-based diet, including whole grains, nuts, legumes, fruits, and vegetables. They are not interested in vegan substitutes for the foods they gave up. In fact, Market Watch, a financial news provider, reports that 95% of people who eat vegan burgers made by Impossible Burger or Beyond Meat in the US aren't even vegetarian. Healthline, a nutrition website, calls these people "Junk Food Vegans."

What is a Junk Food Vegan?

Junk Food vegans are defined as people who consume heavily processed vegan food like desserts, frozen dinners, vegan meats, and fries. The food industry has seen the opportunity in catering to this growing population and is willing to meet the needs of junk food vegans. However, the ingredients are concerning.

First, it's essential to understand that except for meat, it is possible to veganize just about any recipe if you know how. For decades vegan chefs like Jo Colagiacomi, owner and chef at New Moon Vegan, have used applesauce, banana, ground flax seeds, oil, and silken tofu as egg and butter replacements. Jo even makes her own vegan butter with just a few ingredients to use as a baking ingredient when she wants the flakiness of butter.

So we were curious about vegan eggs and butter sold in stores now. What's in them, and are they bad for us to consume?

The truth About Vegan Egg Substitutes

Just Egg is a popular brand of plant-based eggs whose website (https:/www.ju.st) boasts that the best eggs don't come from chickens, they come from plants. This specific egg substitute comes from mung beans to be specific. The upside of Just Egg is that it is cholesterol-free and uses a small fraction of water and land to produce, and gives off a tiny fraction of CO2 emissions relative to chicken eggs. The downside of the product is in the listed ingredients, which include Tetrasodium Pyrophosphate.

Tetrasodium Pyrophosphate is an odorless, white powder or granular solid. It is used in Crest toothpaste, household, and industrial cleaning compounds, as a water softener, metal cleaner, and for oil well drilling as well as a food additive. The FDA approves it in small quantities, but it's listed as a hazardous substance by the State of New Jersey. There have not been any studies on the long-term effects of consuming the ingredient regularly, but it does have a list of side effects including skin rash, nausea, vomiting, diarrhea, and visual problems.

On the other end of the spectrum is a product by Bob's Red Mill that contains only potato starch, tapioca flour, baking soda, and psyllium husk fiber - in that order. It is intended to be used for baking, not to be scrambled and eaten with toast for breakfast. It is acceptable for use by the strictest vegans.

Palm oil is problematic in two ways. First, it's not healthy even though it doesn't contain cholesterol because it's high in saturated fats. There are two types of palm oil, palm fruit oil, and palm kernel oil. Palm fruit oil is 50% saturated, while palm kernel oil is 80% saturated. Either way, that's very high, especially when compared to other liquid oils like olive oil.

Another problem with palm oil is that while it is technically vegan because it doesn't come from animals, most vegans will not eat it because of the way it is farmed and harvested. The entire palm oil industry is rife with human rights violations, destruction of animal habitat -specifically the rainforest inhabited by orangutangs, an endangered species, and animal cruelty. Plenty has been written on this topic.

A few vegan butters without palm oil can be found in your local market. Miyoko's butter is soy-free, palm-free, and GMO-free. It is organic and has few ingredients including organic coconut oil, cultured cashew milk, organic sunflower oil, and organic sunflower lecithin. One thing it does have is a high price tag at over $6.00 for half a pound.

So, what's the answer if you want to live a plant-based sustainable lifestyle but don't want to be a junk food vegan? First, read the list of ingredients of any food you purchase. Second, find a recipe for your butter substitute when you are doing the cooking or baking. Third, when you are buying vegan products from a bakery, have a chat with the baker. People like Jo have learned all the tricks and are happy to welcome you on the vegan journey knowing that if you don't miss the butter and eggs, you'll stay longer!

Contains Artificial Flavor
Good Food Doesn't Have to be Difficult to Make
© 2022 The Business of Food, LLC. All Rights Reserved.